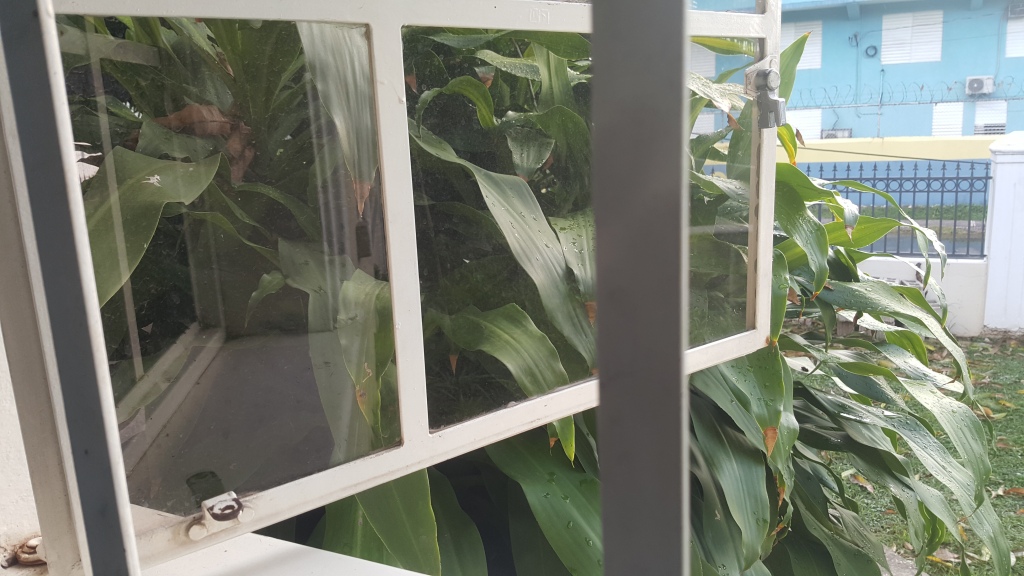 When you tell people too much about yourself, they feel free to use it in conversation with you… Not knowing that their biases shine through. There is nothing more hurtful than to see your own words come back to haunt you when you least expect it. That’s when we really wish we could kick ourselves. Very often it’s not that people mean to put you down. It’s simply that their conversation reveals what they really think about you…and you happen to have given them ammunition or an extra leg and foot to kick you.

It happens in all spheres. You tell someone about your new job or your new relationship and their conversation reveals that they think you don’t deserve it. You tell someone about a faraway dream and just a simple scoff or a patronising laugh kills your dream ‘deader’ than an accidentally stepped on ant. And in similar fashion, sometimes people don’t know they just crushed your dream.

So two questions come up here:

The answer to the first question of what is too much to tell someone is simply this: Anything that you have not yet done your due diligence and built up sufficient MIND ENERGY around is too much information to share. Tell people important things like your dreams and visions; goals and aspirations AFTER you have

Next you need to decide who is qualified or deserves to know. So the second question comes into play – when can you tell someone something important:

iThere are no comments

Begin typing your search above and press return to search. Press Esc to cancel.