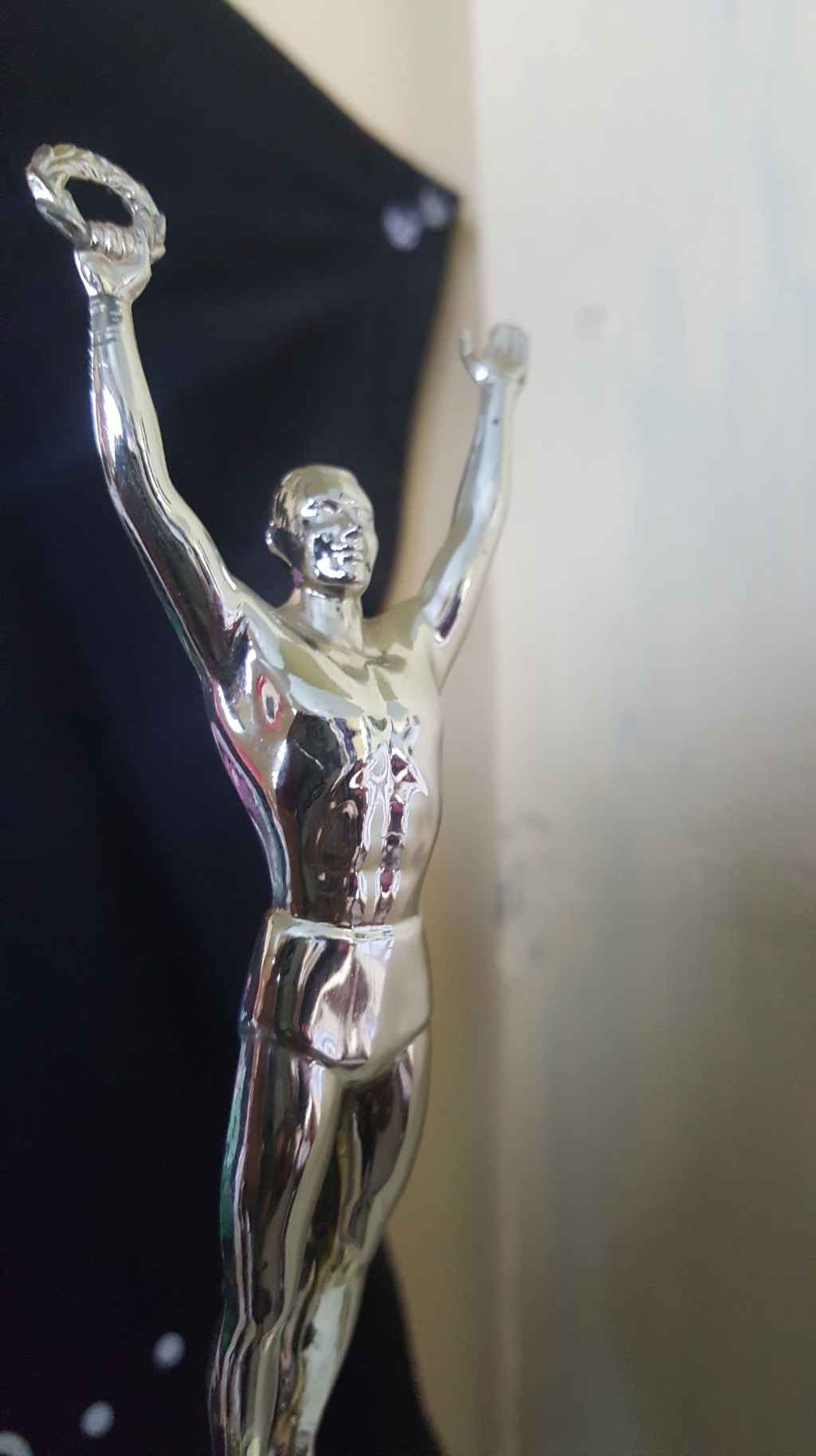 If you claim a space, people will allow you to fill it. Be conscious. Be careful. Be clear. Choose the spaces you want deliberately and not by default. Claim confidence. Claim power. Claim attractiveness. Don’t claim your flaws as a defense mechanism… preparing yourself before someone else says it- like a kind of inoculation Complex (ie. giving yourself a strain of a disease in seemingly harmless doses so that your body develops immunity to it). Instead give yourself large doses of the positive good healing stuff so that your body and being can counteract anything that comes.

So often we claim a place of subservience and then wonder why we are treated in the way we don’t want to be treated. We make self-deprecating jokes that speak to our in abilities, our insufficiencies, our insecurities and when people hear them it registers. They then start making jokes too… about you… until it’s no longer funny… because they start believing it at the back of their minds… just like you ‘kinda’ believed it at the back of your mind or you wouldn’t have made a joke about it.

So when in doubt… SHUT UP. Don’t speak. Don’t broadcast your insecurities and set a chain of events and attitudes in motion that will eventually roll back towards you… and over you. Just don’t go there. Yea… be able to take a joke but don’t make yourself a joke, or worse- a laughing stock. Cultivate a different sensibility for your presence in the world. Write yourself a new life premise. Begin with ‘I Am’… then end it with something reinforcing a good space and place you want to claim. I AM is the name of God… don’t ever attach God’s name with anything g less than the image of God in or as you…the highest and the best. MW AH Michael Holgate

iThere are no comments

Begin typing your search above and press return to search. Press Esc to cancel.